When the term “connecting” was first announced and brought to the foreground of the digital age the excitement was structured around EDGE. Thought to be one of the greatest innovations of its time EDGE has now taken a back seat to better and faster way of connecting. Over the years the introduction of signal connections such as 3G and later 4G made its earlier renditions and adaptations completely ineffective and inefficient. The introduction of 5G connection signal waves will be taking things up and notch with some garnering that it will result in open doorways for self-driving cars 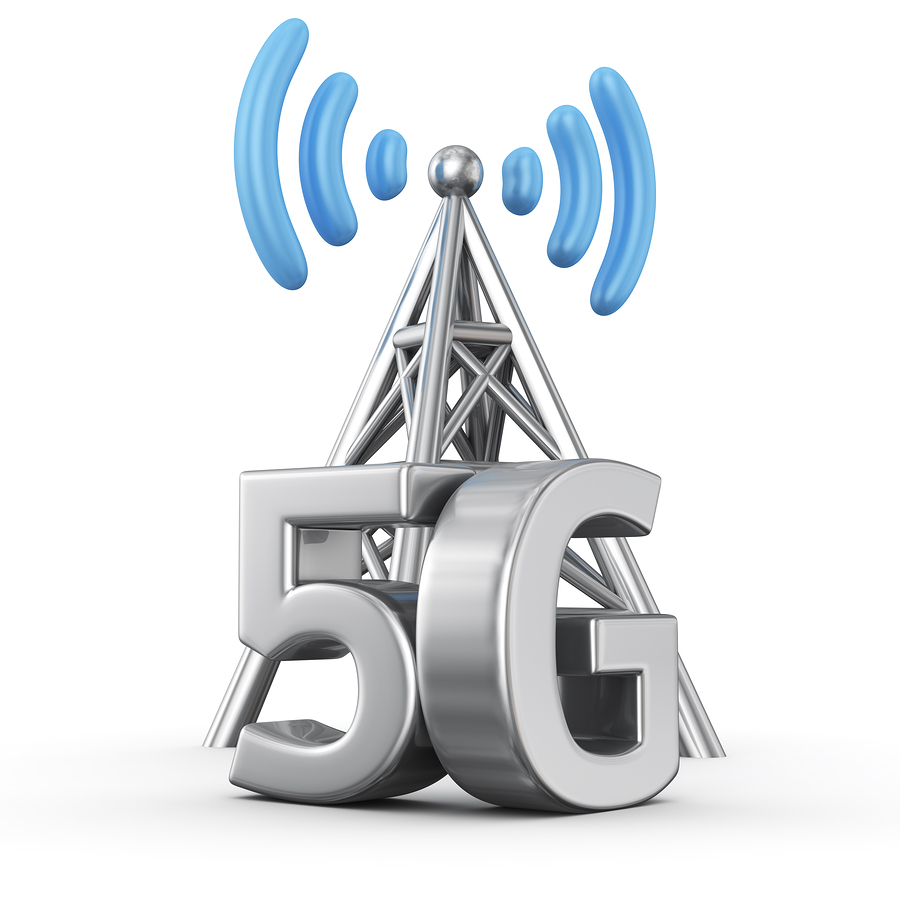 The Introduction of 5G

Unfortunately, the introduction of 5G into the waves doesn’t seem to be happening in the next couple of weeks. In fact, mouths seem to be remaining tight-lipped about how soon 5G connections will be going mainstream. One of the reasons the introduction of the wireless connection is so welcomed the link it could have to the automobile industry. Elon Musk is already testing out self-driving vehicles and event the billionaire tycoon seems to be experiencing some red tape and barriers. However, it is believed that 5G could be the answer to a lot of the issues surrounding self-driven cars.

What 5G Can Actually Do – Supposedly

5G seems to be the next level up and is expected to move an expansive amount of data rather quickly. 5G devices will no longer have to worry about switching servers. As they will have the power to connect with various servers through reflectors. Which means network interruption is unlikely to happen if a car server happened to be connected.

Reputable and longstanding automobile developers Ford is among one of the very first vehicle makers to endorse 5G technology. They are working rather hard to incorporate this tech into their own attempt at making efficient self-driving vehicles.