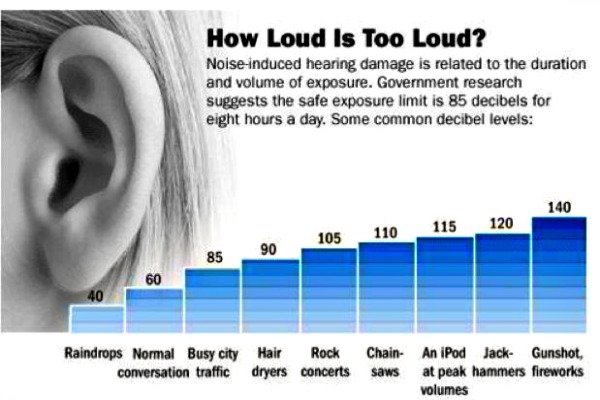 What’s all the Noise About?

Sound systems are huge, especially in the millennial era, which many houses (especially those with teens and young adults) boasting their own surround sound systems. A rather specific place where sound systems are a prominent fixture and some could argue are a fundamental ornament are music festivals. More specifically electronic music festivals where the music is blasted at the highest frequencies with the highest sound power. This amount of noise may be pleasant for some, but prove to be a rather painful and excruciating experience of others.

Inventor and creative mind Jeremy Bridge, a rather quietly-spoken engineer has taken the spotlight in the argument against noise and neighbours. He developed a sound system that offers high-quality sound to concertgoers while ensuring the sound doesn’t spill out. The creator argues that with population density rising, hosting music events with high sound volumes will need to be monitored. His invention is based on this sole observation of how communities seem to respond to loud music at odd hours.

According to local police reports, complaints of loud music has dropped since PK sound systems launched in Canada. Festivals in the summer garnered close to a hundred noise complaints to police stations and other local authorities. Bridge and his organisation, PK sound were called upon to ensure this number decreased. This resulted in the number of local complaints dropping to just six in the past year. The system which is called Trinity and the speakers limit how far the sound can spread.